While the majority of state and local IT leaders in the US consider ransomware and associated cyber-risks to be an ongoing threat to their organisation, almost half of private and public sector entities are yet to put appropriate incident response plans in place. 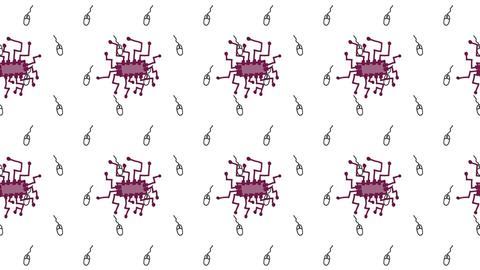 The insights arrive out of a Palo Alto survey into security dangers being faced by IT officials at state, local and educational level in the US.

Significantly, the study found that overall concerns about ransomware attacks are high, and the threat is unlikely to decrease over the next 12 to 18 months. Respondents also reported that their organisations may not be prepared enough to protect against the increasing volume and sophistication of ransomware attacks.

While cybersecurity budgets have increased, a significant percentage of IT leaders are still not confident in their ability to effectively respond to and prevent ransomware threats, according to the survey results.

Having proper protections in place has never been more important as ransomware attacks are increasing in frequency and sophistication, and the average ransom demand continues to climb. Between 2019 and 2020, the average ransom paid by organisations in the US, Canada and Europe jumped from $115,123 to $312,493, (£88,372 to £239,880), reports say.

Cyber extortionists are demanding ransom not only to unlock the data they encrypt but also to prevent that data from being publicly released on the dark web. Almost a third of those polled said they have not yet completed an incident response plan for ransomware, and just over one fifth (22%) said they did not know if they had made such preparations.

On the other hand, those that said they do have a plan in place expressed far greater confidence in their organisation’s ability to withstand a ransomware attack. Over 75% of the study’s respondents said they also felt confident in their organisation’s ability to prevent compromise via common attack vectors, such as phishing emails and endpoint breaches.

When asked what organisations could do to better protect against ransomware attacks, most respondents said they could provide employees with security for their home networks and hire more IT/security staff.

“With a wide attack surface area to protect and the critical need for continued operations, state and local government organisations are appealing targets of ransomware actors.

“Ransomware is a threat that isn’t going away, and being prepared for an inevitable cyberattack needs to be a top priority for public entities,” Schneider added.