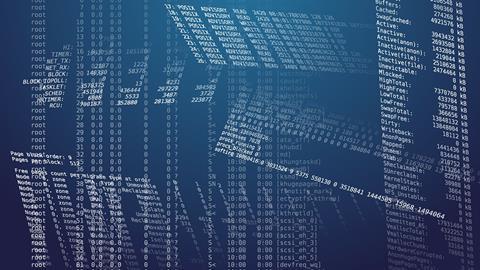 The increasing use of data these days is taken for granted by people partly out of habit, according to Johannes Caspar, who has stepped down after 12 years as Hamburg’s data protection officer.

“At the beginning of my term of office there was a discussion about Google Street View,” he said in an interview with German daily newspaper Taz. “That was the last fight between the analogue and the digital world, which was emerging for all to see at that point in time.

“The cars with the tall camera tripods symbolised something threatening to people. The fear of breaking into private life led to a huge outcry at the time.

“Against the current threats to informational integrity, such as automated face recognition in real time, Google Street View is rather a minor thing. Such broad resistance to a particular type of data processing has not existed since then.”

He also said: “Digitisation has its downsides. This is noticeable in our authority through the massive increase in the number of complaints. These are mostly individual cases … People no longer have as many fundamental debates about the legitimacy and limits of digitisation.”

Looking back at the start of his tenure and subsequent changes, he said: “It took a few months to make it clear that data protection is not a minor issue. The disputes over Google Street View, which led to significant improvements in data protection, showed that supervisory authorities have teeth.

“Other large companies then also had to take note of this. The good news is that big tech can be regulated.”

But he had a word of caution on data protection authorities’ effectiveness. “However, it should not be overlooked that the successes are relative: every problem is followed by five new ones.

“We tried to react as quickly and efficiently as possible. We succeeded in doing that. Nevertheless, it is currently evident at EU level that the structure of 30 supervisory authorities communicating with one another is unstable.”

He noted Hamburg DPA’s growing workload, saying: “We receive umpteen complaints about data protection violations every day. That has increased massively over the years.”

When asked what advice he would give his yet-to-be-appointed successor, he answered: “You have to go your own way and endure criticism. You can’t please everyone. It would be a mistake in this job.”

He also said: “A data protection officer who is only praised is doing something wrong.”

On the challenges that lie ahead for his successor, he highlighted the need to protect information integrity in the digitisation revolution. “Answers are necessary in order to be able to live independently in the future,” he said.