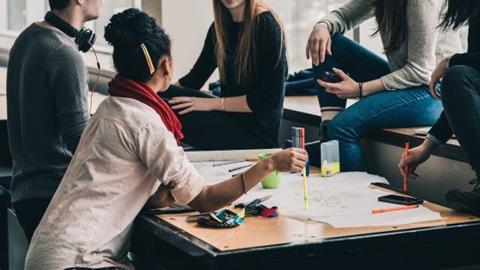 The Information Commissioner’s Office in the UK confirmed today its enquiries into data protection issues are ongoing following examinations body Ofqual’s use of a controversial algorithm for A-level exam grades.

The UK government earlier this week announced the algorithm would not after all be used to determine final grades, but national data protection authority ICO told PrivSec Report it is still monitoring the situation.

Article 22 of the regulations prohibits decisions about a data subject being “based solely on automatic processing, including profiling, which produces legal effects concerning him or her or similarly significantly affects him or her”

“We are still monitoring the situation and our enquiries are ongoing”

The ICO last week said: “The GDPR places strict restrictions on organisations making solely automated decisions that have a legal or similarly significant effect on individuals. The law also requires the processing to be fair, even where decisions are not automated.

“Ofqual has stated that automated decision making does not take place when the standardisation model is applied, and that teachers and exam board officers are involved in decisions on calculated grades.

“Anyone with any concerns about how their data has been handled should raise those concerns with the exam boards first, then report to us if they are not satisfied.”