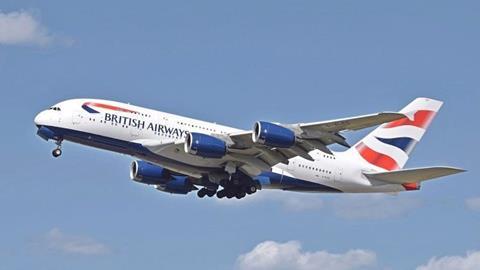 British Airways could face a fine of £183 million as a result of a data breach that was disclosed by the airline on 6th September 2018.

According to Sky News, the carrier today said that it had received notification from the Information Commissioner’s Office (ICO) of the regulator’s intention to issue BA with the record-breaking fine after customer data was stolen from the company’s website.

British Airways has said that it is “surprised and disappointed” by the financial penalty, which could be the heaviest fine handed out yet by the ICO in the GDPR era.

Facebook holds the current record for having the biggest data breach fine, after it was issued a £500,000 penalty for its part in the Cambridge Analytica scandal – the maximum penalty permitted under pre-GDPR data laws.

Under the GDPR, a data breach can lead to a company being fined €20m or 4% of annual turnover. BA’s prospective fine would represent just 1.5% of its global turnover.

At the time of the data breach, IAG-owned British Airways said hackers had perpetrated a “sophisticated, malicious criminal attack” on the firm’s website.

“We intend to take all appropriate steps to defend the airline’s position vigorously, including making any necessary appeals,” Walsh said.

The company had previously divulged that around 380,000 transactions had been hit by the breach, but that passport details and travel information had not been among the data stolen.

“We are surprised and disappointed in this initial finding from the ICO. British Airways responded quickly to a criminal act to steal customers’ data. We have found no evidence of fraud/fraudulent activity on accounts linked to the theft.

“We apologise to our customers for any inconvenience this event caused.”