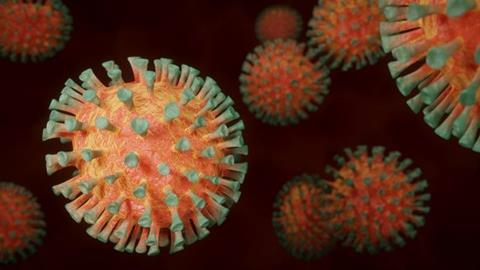 The German government is looking into temporarily relaxing data privacy rules to allow companies to find out if employees are inoculated against Covid-19.

The possibility comes against a background of many countries making vaccination mandatory for healthcare staff and public sector workers while some companies, particularly in the US, have started demanding employees are vaccinated. German businesses are now seeking the same right, according to media reports.

But given the country’s history of Nazi and Communist state surveillance of the population, Germany has tough laws regulating data privacy meaning companies have no right to find out about health matters relating to their staff.

The cabinet has agreed companies must allow employees time off to be vaccinated and said companies deciding on protective measures could take into account the inoculation status of their staff, if they knew it.

Economy minister Peter Altmaier said the government is looking into the question of whether companies could be allowed to ask about their workers’ vaccination status, particularly for jobs he described as vulnerable.

Justice minister Christine Lambrecht said: “Health data of employees is particularly sensitive.” But she added granting employers the right to that information might be possible in risky workplaces.

Exemptions to privacy laws have already been made to allow restaurants to reopen, with staff and customers required to show that they are vaccinated, have immunity or have tested negative.

The German government is trying to persuade more people to be inoculated as infections are rising again. Almost 61% of the population has had both shots and 65% at least one.