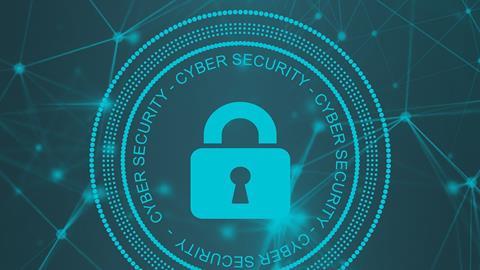 Computer-based operations at the local authority serving Anhalt-Bitterfeld district in eastern Germany have virtually ground to a halt after being hacked.

The district administrator has declared the incident a disaster for the area, enabling it to be eligible for national government assistance.

The country’s BSI cyber-security agency, which has sent a crisis team to the municipality, said it was the first time a local authority has declared a cyber-attack as a catastrophe.

A virus infected the council’s IT systems on 5 July, knocking out email and most other functions such as welfare payments.

Communication will have to be via phone, fax and post until further notice, the authority said.

Specialists from national and Saxony-Anhalt state authorities are working on analysis, identification and control of the virus. Outside experts are being called in to rebuild Anhalt-Bitterfeld’s IT infrastructure and restart services as quickly as possible.

The possibility of neighbouring authorities providing some of them to Anhalt-Bitterfeld’s population of 160,000 is being looked into.

The municipality declined to comment on the identity of the attacker or whether they had made a ransom demand, citing a police investigation, Reuters news agency reported.