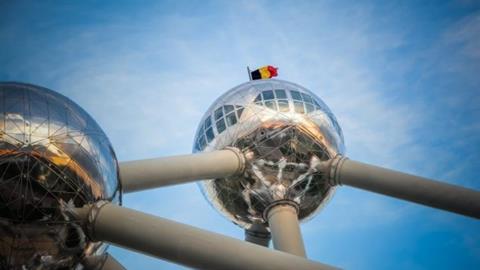 The Belgian Data Protection Authority (DPA) will be appearing at the Court of Justice of the European Union (CJEU) in Luxemburg today in a bid to gain regulatory action against Facebook.

The Belgian privacy watchdog is seeking agreement from the court that the local DPA has the regulatory authority under GDPR to rule on violations against Facebook users in Belgium. It is also seeking to confirm it has the authority to bring court proceedings against Facebook before a national judge, according to Reuters.

This comes after the Belgian DPA’s attempts to stop Facebook from tracking users in Belgium through cookies stored in Facebook’s social plug-ins, which resulted in the Belgian court seeking guidance on Facebook’s challenge against the territorial competence of Belgium.

If the Belgian DPA is successful in today’s ruling, other national agencies in the EU could follow suit and target other giants including Google, Apple and Twitter. However, the CJEU will have to decide if the GDPR applies to this case as it began in 2015 – one year before the GDPR framework was implemented.

Facebook’s associate general counsel, Jack Gilbert said in an email, “All businesses that operate across the EU who are subject to GDPR can benefit from this one-stop-shop mechanism; it allows companies of all sizes to understand their legal responsibilities and respond quickly to regulators.”

Aurélie Waeterinckx, spokesperson for the Belgian DPA said, “The question is whether or not the one-stop-shop mechanism under the GDPR is exhaustive or leaves some room for local DPAs such as the Belgian DPA to enforce, in particular by bringing court proceedings before a national judge.”