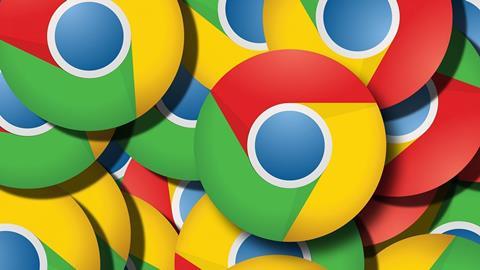 Google’s ‘Privacy Sandbox’ plan to remove third party cookies from its Chrome browser is being probed by a regulator in the United Kingdom over concerns it would be anti-competitive.

The tech giant’s proposals, which have yet to be finalised, would see third party cookies disabled on its Chrome and Chromium browsers. These cookies currently help businesses target advertising and generate revenue to fund free content.

The Competition Markets Authority has now began an investigation into whether the plan would unfairly distort the market in Google’s favour and breach competition law.

Google is proposing to replace third-party cookies with new privacy-preserving mechanisms to address the needs of publishers and advertisers in a project it is calling ‘Privacy Sandbox’.

However, Google will still have access to data through its first-party cookies, meaning it can track activity and behaviour of consumers using Youtube and Google Search, for example.

This has raised concerns that Google would have an unfair advantage over smaller publishers and advertisers.

Chromes browser market share in the UK is estimated to be 48%.

The authority stressed however that it yet to reach any conclusions as to whether competition law has been breached. A spokesperson said CMA will continue to engage with Google and other market participants to ensure that both privacy and competition concerns can be addressed”

Andrea Coscelli, Chief Executive of the CMA launching the investigation last week said:  “As the CMA found in its recent market study, Google’s Privacy Sandbox proposals will potentially have a very significant impact on publishers like newspapers, and the digital advertising market. But there are also privacy concerns to consider, which is why we will continue to work with the ICO as we progress this investigation, while also engaging directly with Google and other market participants about our concerns”.