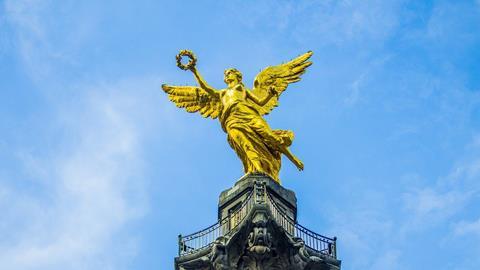 Proposals by Mexican President Andres Manuel Lopez Obrador to eliminate the National Institute for Transparency and Access to Information and Data Protection (INAI) would be a major setback for human rights in the country, according to Human Rights Watch (HRW).

“The INAI has played a crucial role in protecting privacy and ensuring the public can access information about government corruption and human rights violations,” said Jose Miguel Vivanco, the campaign group’s Americas director.

“Shuttering this independent body and transferring its functions to entities that report to the executive or Congress is the perfect recipe for secrecy and abuse.”

He added: “It is vital that Mexicans can appeal to an independent watchdog when the government, political parties, unions or private companies deny them access to their personal data or the right to decide how it is used.

“Eliminating the INAI would be a colossal step backwards for people’s right to privacy in Mexico.”

The institute has the power to require public bodies such as the government, political parties and public-sector labour unions to comply with freedom of information requests. It also has the power to require any entity which holds personal data to allow people to view, change or eliminate data about themselves. It enforces its rulings by fining those who fail to comply.

Before the 2002 creation of predecessor organisation, the Federal Institute for Access to Information (IFAI), official secrecy was the norm in Mexico, posing a major obstacle to the defence of human rights and preventing average citizens from knowing or having any say over what information the government held about them, HRW said.

President Lopez Obrador has suggested that INAI’s role could be filled by the Ministry of Public Administration or the Supreme Audit Office.

However HRW said: “These institutions report to the same politicians and leaders they would be expected to hold to account, which means they would not serve as an independent check on government secrecy,” said HRW.

President Lopez Obrador said that maintaining the INAI at a cost of $50m a year is unnecessary as the government is already obliged to be transparent.