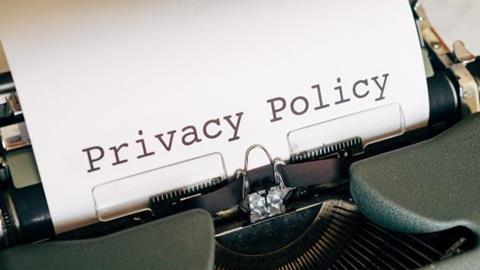 More than half of US consumers want more control over their personal data – and a similar number don’t trust companies to use their data ethically, according to a KPMG survey.

Ninety-seven per cent flagged the importance of data privacy, with 87% feeling it was a human right, according to the survey of 1000 respondents.

Most feel that the government should play a critical role in protecting their data, with 90% reporting that it has a duty to do so, though 91% also believe that companies bear responsibility as well.

According to Orson Lucas, principal at KPMG Cyber Security Services: “With consumers indicating that they see data privacy as a human right, and new legislation expected in the years ahead, it is critical that companies begin to mature privacy programmes and policies.”

“Consumer demands for the ethical use of data and increased control over their own data must be a core consideration in developing data privacy policies and practices.

However, despite 86% acknowledging the importance of protecting their own personal data, many still take chances. 75% of respondents considered it risk to recycle passwords between accounts, save card details online or access public Wi-Fi – but 40% do so. And only 31% were using mobile security software.

“Part of the challenge for corporations will be getting employees and customers to do their part in protecting their own data,” says to Steve Stein, principal, KPMG Cyber Security Services. “Developing defensible notices with understandable language and data protection controls that guide employees and consumers have to be embedded in the data security agenda.”