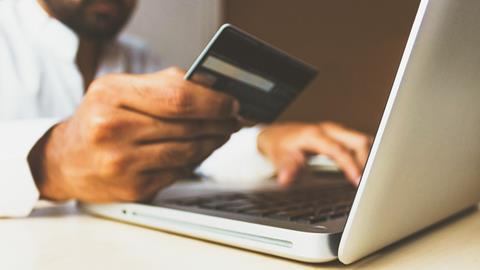 Online shopping giant Amazon says information requests from governments worldwide increased more than eight times in the second half of last year compared with the first.

Information requests via subpoenas, search warrants and court orders processed by the company totalled 27,664 between July and December, up from 3,282 in the previous six months.

“Amazon does not disclose customer information in response to government demands unless required to do so to comply with a legally valid and binding order,” the company said in its bi-annual transparency report. “Amazon objects to overbroad or otherwise inappropriate requests as a matter of course.” 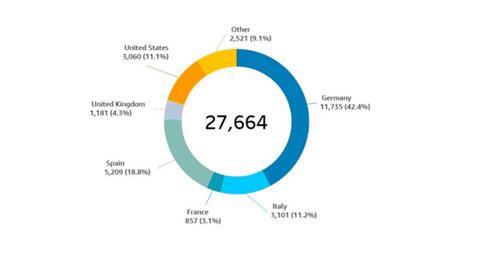 Where the data requests came from

Content information includes data files stored in a retail customer’s account, such as their photos, and, in the case of AWS, the content a customer transfers for processing, storage or hosting for services plus any computational results.

In addition, Amazon and AWS between them received between 0 and 249 requests in July to December issued under the United States’ Foreign Intelligence Surveillance Act.

“Amazon reports the numbers of such requests within certain ranges permitted by law,” the company said, stating its responses to those requests depend on their nature.