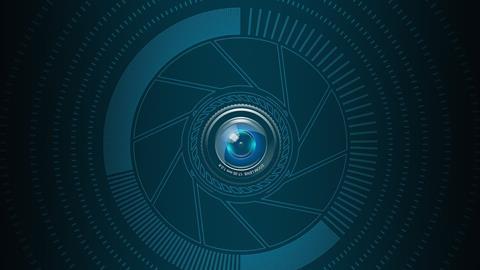 An online electronics retailer fined for GDPR breaches over its use of video cameras in the workplace has branded its $10.4m fine “unlawful” and vowed to fight it

Notebooksbilliger.de AG (NBB) was issued with the fine last month by the State Commissioner for Data Protection (LfD) Lower Saxony.

LfD said the company had video-monitored its employees for at least two years without any legal basis. The cameras recorded workplaces, sales rooms, warehouses and common areas. LfD said video surveillance to uncover criminal offenses is only lawful if there is justified suspicion against specific persons and only for a limited period of time. It said NBB’s use of video cameras was neither limited to specific employees or for a limited time-period and that employees should not have to give up their “personal rights” due to being put under general suspicion.

NBB has now vowed to challenge the fine.

Oliver Hellmold, Chief Executive of NBB said: “The fine is completely disproportionate. It bears no relation to the size and financial strength of the company or to the seriousness of the alleged violation.

“We consider the decision to be unlawful and demand that it be repealed. ”

NBB said its use of cameras to track the flow of goods during the storage, sale and dispatch of IT products is “standard procedure for shipping and logistics companies” and they were not used to monitor employee performance or behaviour. The company says it worked closely to ensure full compliance with GDPR.

LfD said NBB has now redesigned its video cameras to work in a compliant way.