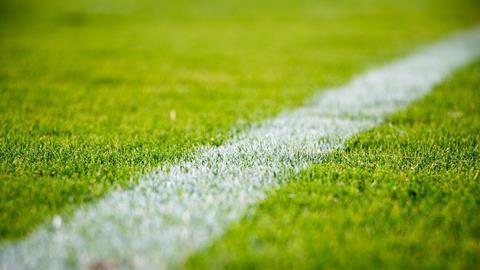 Hundreds of footballers have threatened to take legal action against 17 firms for the trading of their performance data.

Led by former Cardiff City, Leyton Orient and Yeovil Town manager Russell Slade, 850 players are seeking compensation for the trading of their data over the past six years.

The data is a mixture of statistics from average goals-per-game for an outfield player to height - all of which are being harvested.

If the legal action is successful, it could lead to an immediate change of a billion-pound industry that trades on players’ information.

The legal team state that the fact that the players have received no payment for the unlicensed use of their data and thus violating General Data Protection Regulation rules.

“It’s incredible where it’s used,” Slade said. “On one player, and I’m not talking about a Premier League player or even a Championship player, there was some 7,000 pieces of information on one individual player at a lower league football club.

“There are companies that are taking that data and processing that data without the individual consent of that player. A big part of our journey has been looking at that ecosystem and plotting out where that data starts, who’s processing it, where it finishes and that’s a real global thing. It’s making football - and all sports - aware of the implications and what needs to change.”

Whilst ”letters before action” have been sent to 17 firms, Slade’s Global Sports Data and Technology Group has highlighted more than 150 companies that are believed to have misused this type of data.