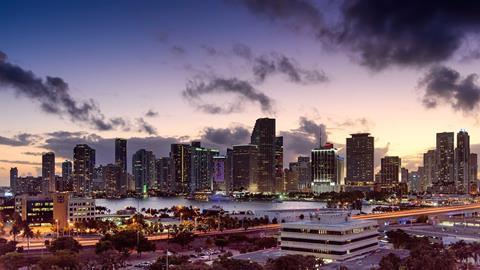 Differences between members of the two chambers in Florida’s legislature have killed off a privacy bill for the time being.

In the week leading up to the legislature’s latest session ending on 30 April, senators and representatives passed different versions of the bill requiring Floridian businesses to tell consumers what data they collected on them and how they were going to use it.

Senators and representatives could not bridge their gap, with the main sticking point being a consumer having the private right to sue companies which collect, sell or share their personal information after the consumer has refused them permission to do so.

The Senate voted to exclude that right, the House of Representatives’ bill included it.

The state’s largest businesses opposed the proposed legislation, saying it would cost them millions of dollars to comply. There were 343 lobbyists hired to voice opinions on the bill, with most attempting to kill it, local media reported.

The legislation’s sponsor in the Senate, Jennifer Bradley, said the bill was intended to crack down on “our surveillance economy,” where technology companies can track customers without their knowledge long after they have left a website.

The House’s sponsor, Fiona McFarland, said she looked forward to continuing the “good work” of debate and consideration of a complicated issue in the next session.

Stalemate in the legislature has reduced Florida’s chances of becoming the third state in the US to pass a privacy bill. The California Consumer Privacy Act came into effect in 2019 and the Virginia Consumer Data Protection Act does so on 1 January 2023.