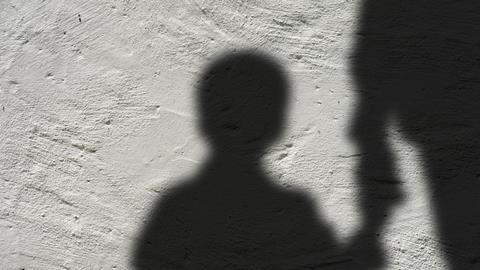 An amendment to the European Electronic Communications Code, which came into force on December 21, extends the scope of privacy rules to ‘Over-the-top’ applications, including instant messaging services such as Facebook Messenger. This removes the explicit legal basis for service providers processing users’ content or traffic data, even for the purposes of detecting child abuse.

In a statement seen by the Daily Telegraph newspaper in the UK, the Five Eyes Network said the ePrivacy Directive “will make it easier for children to be sexually exploited and abused without detection.

“[It] could make it impossible both for providers of internet communications services, and for law enforcement, to investigate and prevent such exploitation and abuse.

The European Commission had proposed a derogation to allow platforms to scan online content for child abuse, but an agreement between the council and the parliament was not reached. The European Union has now said it will present legislation to tackle child sexual abuse online in the second quarter of 2021.

The adoption of the ePrivacy directive into member states’ laws has caused significant confusion. Facebook in December said it has turned off some of its child abuse detection monitoring tools on its messaging services, although Google, LinkedIn, Roblox, and Yubo in December pledged to continue honouring its “safety commitments”.

The Five Eyes statement said: “It is accordingly essential that the European Union adopt urgently the derogation in order for the essential work carried out by service providers to shield endangered children in Europe and around the world to continue.”