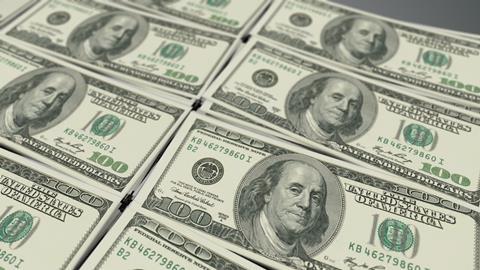 The Federal Communications Commission in the US has announced it plans to order John Burkman, Jacob Alexander Wohl and J M Burkman & Associates to pay $5.13m (€4.37m) for making 1,141 unlawful ‘robocalls’ to mobile phones.

The FCC’s investigation found the calls were apparently pre-recorded and made to consumers’ mobiles without the required consent beforehand, in violation of the Telephone Consumer Protection Act.

The commission says not only is this the largest robocall fine it has ever proposed, but it is also the first action where it was not required to warn robocallers before robocall violations could be counted towards a proposed fine following a recent amendment of the act.

The robocalls used messages telling potential voters that, if they vote by post, their “personal information will be part of a public database that will be used by police departments to track down old warrants and be used by credit card companies to collect outstanding debts”. The calls were made between 16 August and 14 September last year.

Under US law, Burkman, Wohl and J M Burkman & Associates now have an opportunity to respond to the proposed fine and the commission will consider their submitted evidence and legal arguments before deciding how to resolve the matter.