A director of the Belgian data protection authority (DPA) has resigned over concerns that some members of the regulator lack independence. 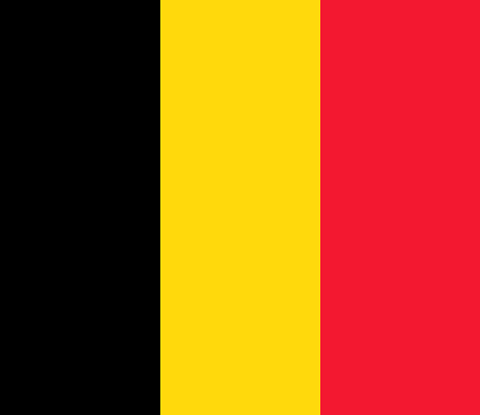 According to news outlet De Tijd, Alexandra Jaspar quit her post as one of five directors of the DPA on Wednesday and took aim at other members of the DPA whose independence has been called into question.

The publication described Jaspar’s resignation as part of a “civil war” that has been “raging” between the DPA’s directors.

According to De Tijd, Jaspar criticised fellow directors as she left her post, alleging that chairman and director David Stevens “does everything possible not to defend the privacy of citizens” and instead “defends the interests of certain authorities, organisations and powerful people.”

Franck Robben, a member of the Knowledge Center of the Belgian Data Protection Authority, has also met with criticism over his involvement with CovidSafe, an app used to verify vaccination status.

Jaspar has raised concerns about the effectiveness and impartiality of the DPA before. Last July, following the issuing of a Royal Decree that legislated for the CovidSafe app, Jaspar said in a LinkedIn post that she “feared for our democracy.”

In September 2021, Jaspar and another DPA director, Charlotte Dereppe, wrote to Belgium’s parliament to express “grave concerns” about the body, according to the Brussels Times.

In June, the European Commission announced that it was beginning infringement proceedings against Belgium over concerns that some DPA members could not “be regarded as free from external influence.”

The Commission said some DPA members had dual roles that could “affect their decisions,” including that they were too closely tied to the Belgian government; had been involved with COVID-19 contact-tracing projects; or were members of the Information Security Committee.

In November, the Commission sent a “reasoned opinion” to Belgium, claiming that the DPA had failed to address the concerns and that the members in question remained in post.

The Commission said Belgium had two months to act, or else the country could be brought before the Court of Justice of the European Union (CJEU).