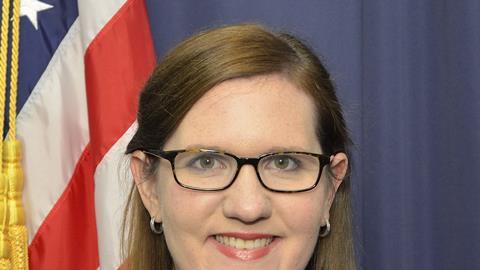 The post traditionally changes hands when a new administration enters the White House.

Slaughter has been an FTC commissioner since May 2018, during which time she has been particularly outspoken about broad abuse of consumers’ data, according to the data protection and anti-trust watchdog.

She has also been an advocate for greater resources for the commission, championed aggressive use of the FTC’s authorities and been outspoken on combatting systemic racism and growing threats to competition.

Before joining the commission, she was chief counsel to senator Charles Schumer, the Senate majority leader.

Meanwhile, President Biden’s choices as secretary of the Department of Homeland Security (DHS) and director of national intelligence (DNI) both say they will make bolstering the country’s cybersecurity a priority.

Nominees Alejandro Mayorkas (DHS) and Avril Haines (DNI) highlighted the need to secure the government against cyber threats following discovery of the Russian hack of IT group SolarWinds, which compromised many federal agencies and potentially thousands of businesses.