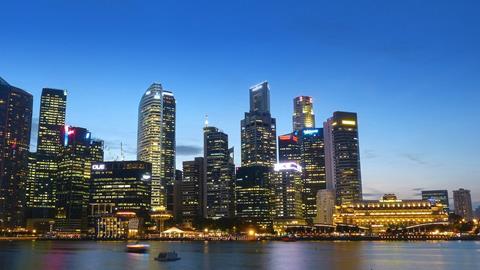 But access will be limited to seven serious offences including terrorism, rape, murder and drug trafficking, with strict penalties including jail for unauthorised use, a move aimed at addressing privacy concerns.

When the pandemic is over, the government will stop using contact-tracing systems, and public agencies must stop collecting data and delete all personal contact-tracing data collected, according to the amendments which are expected to be enacted this month.

They are being introduced after it emerged the contact-tracing app had been used in a criminal investigation, raising questions about privacy and surveillance.

Having “clear, legal limitations on the use of contact tracing and other personal data is obviously better than not having them,” said Sutawan Chanprasert, founder of digital rights non-profit organisation DigitalReach. But there is now a question of what else the government can change, she added.

“Surveillance, identification and tracking can easily lead to abuse and discrimination,” she said.

Singapore’s TraceTogether app is used by almost 80% of the city state’s 5.7m population.