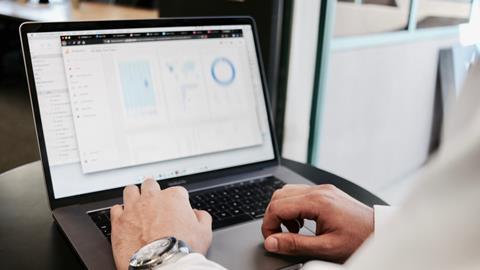 Human error remains the main cause of data breaches

It was revealed that a majority of data breaches are a direct result of human error, with the number of C-Suites citing external human error or accidental loss as the cause of the jump to 53% from 28% in 2018. The percentage of SBOs jumped to 28% from 17%.

“Businesses of all sizes must remain vigilant around insider threats, while championing the role employees and partners play in safeguarding the company’s data.”

The results from the survey point to a significant theme of fragile consumer trust, with 35% of Americans stating that they would lose trust in an organization following a data breach, with a shocking 66% believing that if a data breach occurred businesses would not disclose it to them.

55% of C-Suites respondents had viewed data breaches as “not a big deal” and “blown out of proportion” with an overwhelming 86% of consumers believing that data breaches are in fact “a big deal”. Fortunately 79% of SBOs recognise the severity of data breaches.

“Those demonstrating a complacent attitude around the seriousness of data breaches risk taking a significant hit to their bottom line in addition to suffering reputational damage.”

“For the second consecutive year, employee negligence and collaboration with external vendors continues to threaten the information security of U.S. businesses.

“New to this year however, is that the report revealed how deliberate sabotage by both employees and external partners are very real risks organizations face today. The consequences of a data breach are extensive and are not limited to legal, financial and reputational damage. As the report showed, data breaches can affect employee retention too.”

Amongst the findings it was revealed that consumers do not believe their data is safe with 60% of Americans feeling that their personal data security has declined over the past 10 years. Just under one quarter (23%) of consumers surveyed indicated that they would take their business elsewhere following a data breach – with a further 31% stating they would actively tell others about a breach that made them a victim