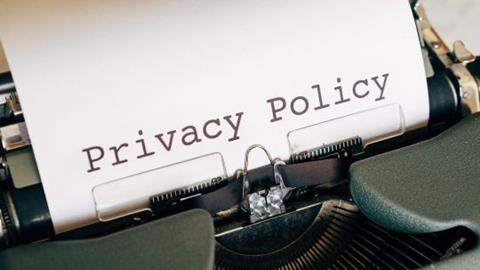 Indian telecommunications company Bharti Airtel says a clerical error led to a discrepancy in its privacy policy, which stated the company shared personal information including genetic data with third parties.

Subscribers of the service took to social media to post screenshots of the contentious privacy policy, which included a generic statement under ‘collection of personal information’ that claimed third parties may collect, store, process sensitive personal data such as genetic data, biometric data, racial or ethnic origin, religious or political belief, health or sexual orientation.

Airtel said in a statement that it does not collect personal information from its customers, other than name and proof of address. “The generic content of the definitions of what constitutes personal data as laid down by the IT Act are expansive, which had been inadvertently put on to our website. This was a clerical error.”

“We emphatically confirm that we do not collect any personal information relating to genetic data, religious or political beliefs, health or sexual orientation, etc,” the telco said.

Airtel has since amended the policy and stated, “The policy which we have always used to collect data has been duly updated for the benefit of our customers.”