Gender equality loses ground to other global issues through pandemic

The battle for gender equality in modern society has lost ground to the global health crisis, climate change and war, UN research finds. 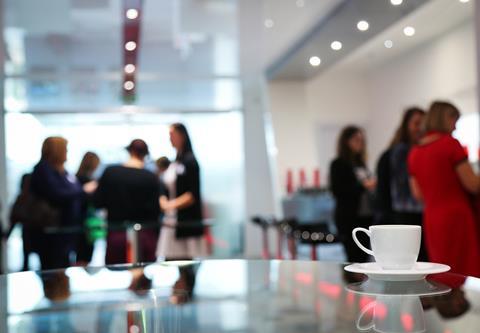 According to an international survey conducted with UN Women’s HeForShe initiative, most people feel that climate change is a more serious issue than gender equality, even as 80% of those displaced are women.

As a result, gender equality has fallen to 10th in a world ranking of the most pressing issues faced by societies today.

However, once respondents were told that 80% of people who find themselves displaced as a result of climate change are women, those same respondents expressed “sadness, surprised and disbelief”. Over half (57%) subsequently said that they found this new information to be extremely or very concerning.

“The struggle for gender equality has been demoted by war, climate change, and COVID.

The report reveals that while gender equality has lost ground to other societal issues, people want governments to act on gender equality. An overwhelming majority (75%) believe that women must be included in government solutions for fighting climate change.

“Gender equality needs to be a priority for all of us. This research shows that when gender inequality is highlighted, the vast majority want to take action.

“Together we can work towards a more gender-equal and sustainable world. Men can play their part as allies by amplifying women’s voices and lifting the stories of others,” Wageni continued.