Tarquin is a former senior diplomat with over 30 years in British Government service. He served in the British Army and Foreign and Commonwealth Office where he focused mainly on national security policy. He has worked in Europe, the Middle East and Asia Pacific. In his final role he contributed to and led cyber policy engagement with regional governments in the Asia Pacific region.

Since his retirement from government service in 2013, Tarquin has worked in the UK’s tech sector. In 2017 he co-founded Othrys, an international security consultancy. In 2019 he was appointed vice chairman of Reliance acsn, a specialist cybersecurity service provider. In 2020, he became CISO at Reliance acns and oversees the company’s digital resilience.

Tarquin has a particular understanding of human vulnerability and its impact on cyber security. He retains an interest in international affairs and the influence of geopolitics on cyber, which continues to shape the current and future threat landscape. 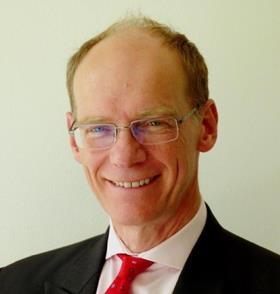