In 2016 he moved to the Prince’s Trust taking up the role of Chief Security and Risk Officer as well as being appointed as the DPO in 2017.  After a successful tenure at The Prince’s Trust during which he introduced both GDPR and Cyber Essentials Plus at the organisation he moved to Save The Children International where he is currently employed as the Global Chief Information Security Officer and Head of Data Protection. 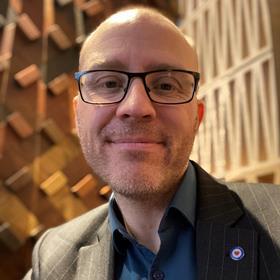