Forget about quantitative easing, is quantitative greening on the cards? The European Central Bank’s President  Christine Lagarde seems to be up for the idea. 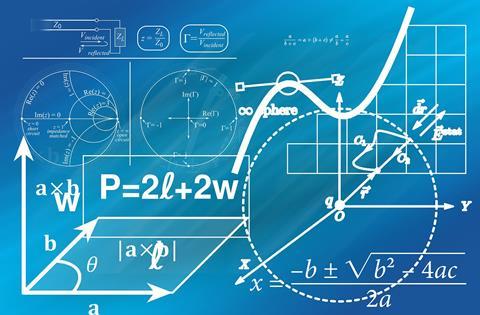 When central banks in the US, UK and euro area announced quantitative easing, or QE, in the wake of the 2008 crisis, inflation hawks and doomsayers proclaimed the imminent death of civilisation.

Jens Weidmann, then president of Germany’s Bundesbank, likened it to a Faustian pact with the devil.

You can understand German fear of QE; after-all hyperinflation during the Weimar Republic arguably sowed the seeds of the rise of the Nazi party.

But while predictions of doom were common, QE’s impact on the economy was more like a damp squib.

Except it did have an impact in one critical respect

QE, in combination with ultra-low interest rates, drove up asset prices, and higher asset prices increased paper wealth. As a result, company valuations soared, house prices leapt to heights that had seemed unthinkable, and at one point, bond prices were so low that some government bonds were exchanging hands at negative yields

QE may have increased paper wealth, but did it really create real wealth? In a way, it did. Higher valuations led to a surge in startup funding, techs boomed, and maybe innovation that could create real wealth was boosted as a result.

And twelve years after the event, the doomsayers, just like those who observe stopped watchers and note how they are right twice a day, are saying: ‘told you so’. Inflation is back like a demon from hell, and the crisis unfolding is dominating the headlines.

But whether QE is the reason is quite a different matter. Quite clearly, the underlying economic pressures of 2021 are coming from the supply chain.

Maybe central banks loosened policy too much during Covid such that consumer demand recovered too quickly for supply to keep up.

Or maybe the supply chain crisis would have occurred anyway — it seems unlikely that QE had anything to do with Mr Putin’s decision to invade Ukraine.

But maybe the bluntness of QE is part of the problem

Climate change is real, but the rising cost of energy is a problem of the moment — this has left many onlookers to argue we need to take the pedal off the shift to renewables, focus on more traditional fuels and sources of energy, putting off the fight against climate change for another day.

But this narrative is built on false assumptions. First, renewables already represent the cheapest and quickest way to create energy security.

But there is a bigger point.

Renewables and lithium-ion batteries follow learning rates. The more we make, the cheaper they get — and this learning rate is extremely significant, creating something akin to an exponential trajectory describing falling energy costs from renewables.

The key to cost-effective energy security is to scale renewables and invest in supporting infrastructure.

QE and the last ten years

Between 2009 and 2021, the Bank of England bought £875 million in bonds — that’s QE.  But this stimulus was tiny compared to what happened in the US. Over a similar time frame, the total dollar assets at the US Federal Reserve increased from $885 billion to just shy of $9 trillion.

And it is no wonder people are talking about bubbles — or the everywhere bubble.

But suppose, instead of using QE to boost asset prices, it was used to support the transition to renewables.

Supposing instead of QE, we had seen Quantitative Greening — or even QEsg?

If renewables had been subject to more rapid scaling-up, might the cost of renewables have fallen faster? Right now, is it possible that there would be no energy crisis?

It might seem like an ESG dream to have quantitative easing, and no doubt critics will call it a nightmare. But is that all it is? Just a dream?

Last year, the Bank of England published a report on the greening of the corporate bond purchases scheme— or CBPS, or QE.

Bank of England Governor Andrew Bailey said, “Our strategy in greening the CBPS is to help incentivise firms to put in place and adhere to credible plans for reducing their emissions. Incentivising change is more powerful than immediate divestment to encourage the significant shifts in behaviour required across the economy in order to achieve net-zero by 2050. We hope that being transparent about our approach will encourage and enable other investors to further develop strategies to green their portfolios.”

It was like the Bank of England was talking about funding ESG.

But now Christine Lagarde, President of the ECB (European Central Bank), has entered the debate.

At a conference, she touched on the topic of the ECB actively supporting companies in their green transition.

She said: “It was not in the cards one year ago. I’m not giving up on that. Japan is looking at it; China is doing it. Why wouldn’t we have an open mind about it?”

Talk among policymakers is for a “green discount rate.“

Ms Lagarde said: “I know it’s not squarely in the mandate, and it is not necessarily in what we consider as the prime objective, but you know, if we don’t try, then we have no chance of succeeding. So count on me.”

The ECB said: “Cheaper capital costs for these investments would stimulate the supply of green domestic energy, while also directly supporting households navigate throughout the cost of living crisis by reducing energy consumption and bills.”

As for ESG, it is beginning to look like companies that can get the E bit in ESG right might find it easier and cheaper to borrow money.

And quantitative greening might be coming; it will be interesting to observe the backlash. 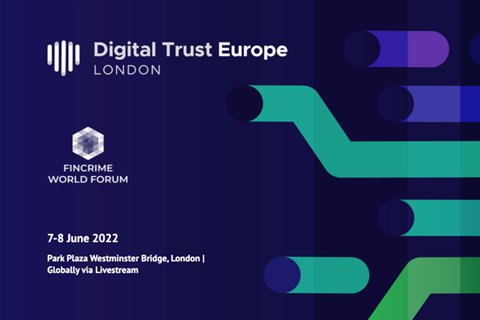