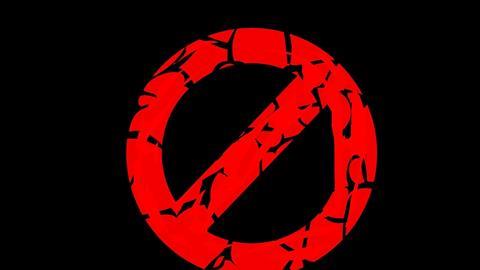 In a first, the Federal Trade Commission (FTC) banned a company and its boss from operating in the surveillance sector because of allegations the firm’s app secretly harvested and shared data on people’s movements, phone use and online activities through a hidden device.

“The stalkerware was hidden from device owners, but was fully exposed to hackers who exploited the company’s slipshod security.”

According to the FTC, Support King’s SpyFone apps sold real-time access to their secret surveillance, allowing stalkers and domestic abusers to stealthily track the potential targets of their violence.

The company’s lack of basic security also exposed device owners to hackers, identity thieves and other cyber threats. Among security deficiencies were not encrypting stored personal information, including photos and text messages; failing to ensure only authorised users could access personal information; and transmitting purchasers’ passwords in plain text, the commission said.

As well as banning Support King and CEO Scott Zuckerman from operating in the surveillance sector, the FTC ordered the company to delete the illegally harvested information and notify device owners the app had been secretly installed.

Levine also said: “This case is an important reminder that surveillance-based businesses pose a significant threat to our safety and security. We will be aggressive about seeking surveillance bans when companies and their executives egregiously invade our privacy.”