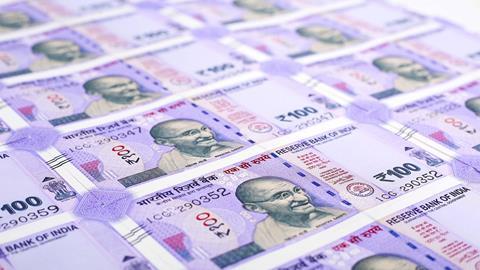 India’s financial crime agency has reportedly asked e-commerce giant Flipkart and others to explain why they should not face a INR100bn ($1.34bn, €1.13bn) penalty for allegedly violating foreign investment laws.

The Enforcement Directorate has been investigating the Walmart-owned company over many years for, it is claimed, bypassing rules which strictly regulate multi-brand retailers and restrict such companies to operating as a marketplace for sellers.

The agency has issued a ‘show cause notice’ to Flipkart, founders Sachin Bansal and Binny Bansal, as well as current investor Tiger Global, to explain why they should not face a INR100bn fine. Such notices are not made public.

The company says it complies with Indian laws and regulations. “We will cooperate with the authorities as they look at this issue pertaining to the period 2009-2015 as per their notice,” a spokesperson added.

The company has been owned by US retail giant Walmart since 2018.