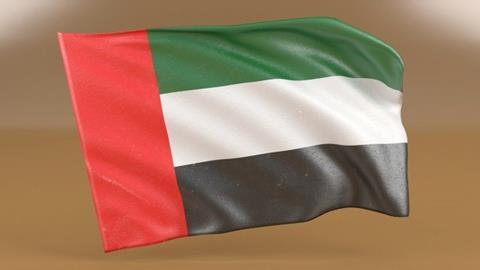 Speaking at the Gulf Information Security Expo and Conference this weekend, he said that the UAE had suffered an “at least 250% increase” in cyber attacks this year amid the Covid-19 pandemic.

“There is a cyber pandemic, not only a biological pandemic,”

He also claimed that substantial attacks had come from activists following the UAE’s establishment of formal ties with Israel earlier this year, particularly in the financial and health sectors. Reportedly, he did not reveal whether these attacks had succeeded.

“Our relationship, for example, with the normalisation with Israel really opened a whole huge attacks from some other activists against the UAE,” Mohamed Hamad Al-Kuwaiti said, according to Reuters.