Rob is an environmentalist and experienced media commentator.

In 2021, Rob joined the climate-tech start-up Pinwheel, where he is Chief Impact Officer. He led the development of Pinwheel’s proprietary environmental project rating tools, working with Oxford University’s principles of carbon offsetting, and has assembled the world-class portfolio of climate, biodiversity, recycling and waste recovery projects that sit at the centre of the Pinwheel platform.

Previous to Pinwheel, Rob was Policy and Communications Director at Britain’s most ambitious net zero behaviour change campaign, Smart Energy GB. He oversaw proactive and reactive media relations and work engaging parliamentarians and stakeholders. During this time, he commissioned and published research on how to deliver decarbonised homes and a zero-carbon energy system.

Rob is a well-known media commentator on decarbonisation and a passionate evangelist for sustainable living. 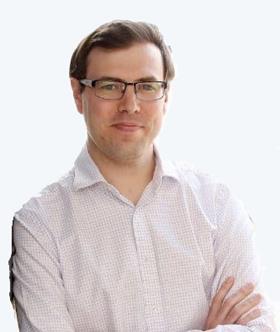