Professor of Law, School of Law and Politics, Cardiff University

Nicholas is the series founder and editor of Routledge’s Financial Crime Series and has published five monographs, five edited books and over 50 articles in internationally recognised journals.

Nicholas has been asked to consult on a wide range of financial crime matters by Bloomberg News, the BBC, CNBC, the Sunday Times, the Independent, the Wall Street Journal, Albawaba News and South China Morning Post. 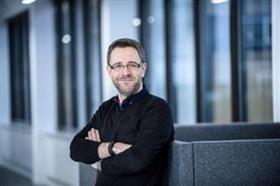 FinCrime Update: The Complex Web of Financial Crime in Late 2022