Director of Board at Social Impact Investment & Procurement Foundation

Mr. Chong Ning (莊寧) obtained a Postgraduate Award in Engineering Business Management from The University of Warwick in the United Kingdom in June 2005.

Since August 2019, Mr. Chong has been serving as a director of Stars Capital Partners Limited, a private financial consultancy for global startups for the market in the People’s Republic of China (“China”), and was responsible for overseeing the management of the company.

From November 2013 to July 2018, Mr. Chong had been a director in iSTARS Capital Limited, a company which is principally engaged in providing financial consulting services to global startups, during which he was primarily responsible for overseeing the management of the company.

Mr. Chong is currently the chairman of S.T.A.R.S. Foundation (可持續科技研策基金 會) since 2010, a non-government organization which focuses in developing technological transfer and innovative technology integration and providing commercially viable solutions. 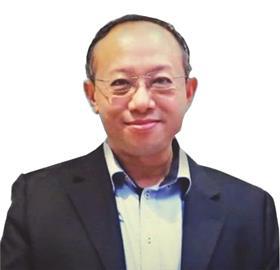 New Expectations for “Active” Board Oversight