Euan Grant is a senior consultant at Grant & Gutsell Customs, Tax & Border Control Consultants. He was in the early 200os HM Customs and Excise Strategic Intelligence Analyst for covering transnational organised crime, the EU expansion nations and ex Soviet States. He has since worked in EU, World Bank and EU missions in post conflict countries, especially Ukraine, and in the Middle East and sub Saharan Africa.

He currently advises the UK Defence Forum, a think tank, on the geopolitics of strategic organised crime. He has broadcast on Sky TV and BBC Radio 4, and regularly on LBC Radio in London. 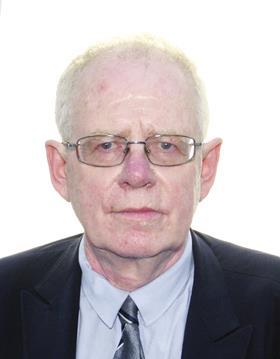