New research has revealed a 21% jump in the number of US account holders’ accounts being opened without the proper authorization in place. 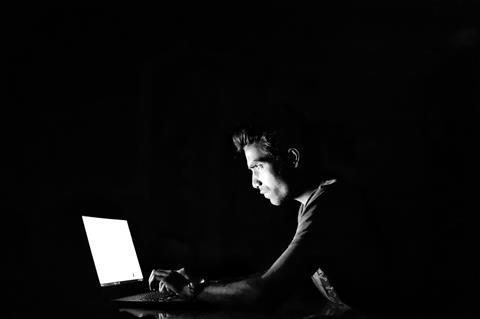 The data, released as part of IDology’s Fourth Annual Consumer Digital Identity Study, identified that 58 million US consumers have had their accounts opened without their authorization so far through 2021 – an increase of over one fifth on 2020 levels.

The revelations come at a time when less than half of US citizens know how to protect their data and digital identities.

The study also concluded that consumers are trusting businesses more and more when it comes to safeguarding personal identities and keeping consumer data private, particularly through online account opening and onboarding.

“The necessity of widespread reliance on digital services and transactions has created novel opportunities for consumers, business and fraudsters. Cyberattacks, including ransomware and phishing, combined with surges in new account opening fraud and heightened privacy concerns have amplified the critical need for businesses to build trust and protect consumer data.

“Creating moments of trust throughout the customer journey, beginning with account creation and onboarding, is rooted in access to diverse data attribute streams that give way to seamless, secure identity verification.”

The study also found that mobile device compromise cases have surged by 71%, year-on-year.

Given the heavy reliance on smartphones, with 64% of US individuals using their mobile phone to sign up for new service, the safety and security of the mobile channel is of critical importance to consumers and companies alike.

Twenty-four percent of those consumers reviewed in the study reported that their mobile devices had been compromised since the pandemic began. Meanwhile, consumer concern about smartphone malware attacks has increased 34% year-on-year and nearly half believe their mobile device is more vulnerable than their personal computer.

Expectation of identity fraud is following a similar pattern, with 96 million Americans anticipating fraud attempts on their identity or personal accounts over the next 12 months. Against a backdrop of unauthorized account opening, over two thirds (61%) say they fear their private data will be used by bad actors to create new financial accounts.