Russia sanctions put US banks on high alert for cyberattack

Banks in the US are bracing themselves against a potential wave of cyberattacks as the West intensifies sanctions leveraged against Russia following of its invasion of Ukraine, cyber experts say. 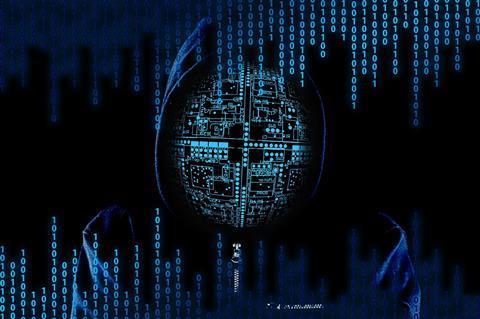 The situation between Russia and Western nations became tenser over the weekend as the US and its allies took measures to block a number of Russian banks from the SWIFT international payment system, and clamp down on international reserves held by the Russian central bank.

For weeks experts have been warning that the rising state of alarm between the East and the West could provoke Russia and supporters of premier, Vladimir Putin, into initiating a sustained cyber warfare campaign. Many feel that latest developments regarding SWIFT may be the last straw.

“There will be some retaliatory measures taken by them, and I think in the least costly way that they can do it - that means some kind of cyberattack.”

Banks around the world are no strangers to being highly prized targets for cybercriminals, but recent escalations of aggression against Ukraine have prompted financial institutions to bolster network monitoring and cyberattack test-runs.

Executives have been exploring networks for potential weak spots, and staff have been given extra briefing so that they know what to do should hostile online activity rise.

Malware, ransomware, DDoS, data wiping and data theft are among the cyber-related activities that banks are most on the lookout for.

The New York Department of Financial Services and the US Cybersecurity and Infrastructure Security Agency have issued a warning to private companies to take similar precautionary action against the increasing likelihood of cyber-strikes.

“We wouldn’t be doing our due diligence if we weren’t preparing for that,” said Teresa Walsh, global head of intelligence at the Financial Services Information Sharing and Analysis Center.

“Right now, they’ve been warning in generalities - just be prepared. We are trying to put some more specificity to it,” Walsh added.