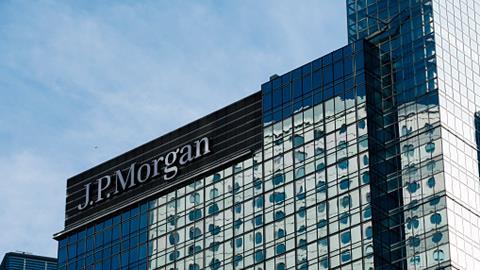 US banking and financial services company has alerted its customers of a technical glitch that may have exposed the personal data of its customers.

The technical glitch allowed users of Chase Mobile app or chase.com to view the banking information of other customers whose personal details were similar.

In a data breach notification letter, the breach was reported to have begun on May 24 and ended on July 15, and primarily affected customers in Montana.

The bank said that no evidence has been found to suggest that compromised information has been “used inappropriately.”

Additionally, the bank informed customers that they would not be liable “for any fraudulent activity on your Chase accounts that you promptly tell us about,” and advised them to check their accounts for suspicious activity.

The Montana Office of the Attorney General were notified by JPMorgan Chase on August 13.