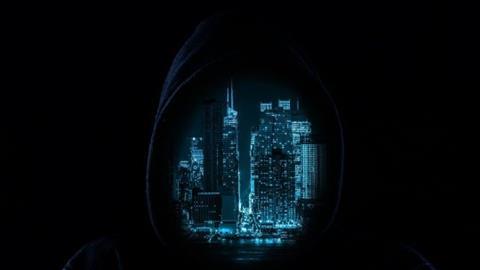 US cyber security company FireEye yesterday revealed that it had been the victim of what it believes was a state-sponsored cyber attack.

In a blog post, CEO Kevin Mandia described the sophistication of the recent attack, which he said was “different from the tens of thousands of incidents we have responded to throughout the years”, because the attackers appeared to be “highly trained in operational security”, and able to use “a novel combination of techniques not witnessed by us or our partners in the past.”

Information concerning government customers was sought in the attack, although there is currently no evidence that any customer information was taken from incident response, consulting engagements, or metadata from dynamic threat intelligence systems.

“If we discover that customer information was taken, we will contact them directly”

Instead, Red Team assessment tools were accessed, used by the company to test and provide diagnostic security services to clients. The company has developed countermeasures in the event that the tools are used or publicly disclosed.

FireEye is investigating the attack along with the FBI, Microsoft and other partners.