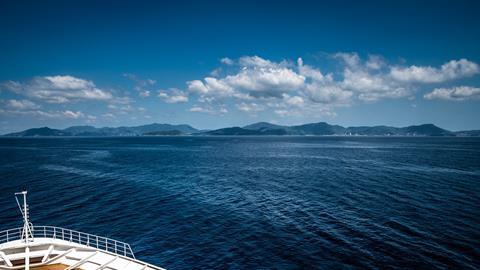 Parent group Carnival Corp has written to customers of Carnival Cruise Line, Holland America Line and Princess Cruises to tell them their personal information could have been exposed in a data breach.

The attack happened three months ago but has only just been made public.

When Carnival Corp detected the incident on 19 March, it shut down access to its IT systems and hired a cyber security company to investigate.

The group is improving its information systems’ security, a spokesman was quoted as saying by US broadcaster CBS.

Miami-headquartered Carnival has notified the affected people, which includes employees, and set up a call centre to answer their questions.

There is no indication that personal information exposed in those attacks was misused, the company said.