Phishing attacks surge over past 12 months

New research has observed a steep rise in the year-to-date number of phishing attacks taking place on social media. 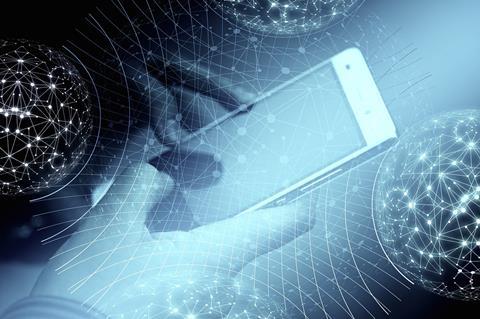 The study, PhishLabs Threat Trends and Intelligence Report, showed a leap of 31.5% in the level of attacks leveraged against users of Instagram, Twitter among other favourite social platforms.

September 2021 was noted as a particularly bad month, with phishing activity more than doubling in comparison with the same month last year.

“While we saw a drop early this summer in phishing volume, threat actors didn’t take the whole summer off. Attacks have been on the rise since July and surged in September. If these trends continue, many IT security teams will find themselves dealing with a deluge of threats over the holidays.”

“The continued climb in social media threats makes it imperative that businesses prioritize visibility across platforms such as Twitter, Facebook, Instagram, and more. As seasonal hiring ramps up for the holidays, the staffing industry in particular needs to be prepared to deal with online impersonation and other scams,” says LaCour.