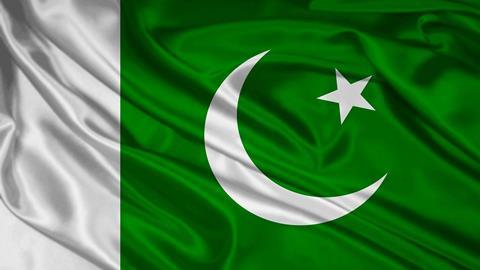 The move is part of the bureau’s efforts to enable to the country to exit the Financial Action Task Force’s grey list. Pakistan was placed on it in June 2018.

As a member of the United Nations Convention against Corruption, it is mandatory for the bureau to set up the new unit to weed out corruption and make Pakistan corruption-free by adopting the ‘Accountability for All’ policy, an NAB official was reported as saying in local media.

Islamabad has been working to avoid being added to the FATF’s list of countries deemed non-compliant with AML/CTF measures, something which the government fears could hurt the nation’s economy.

Pakistan has now met 26 of the 27 requirements specified by the FATF in 2018. Taking action against UN-designated terrorists remains outstanding.