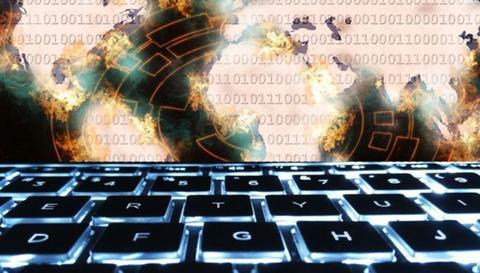 The Solicitors Regulation Authority (SRA) issued the £232,500 fine on 5 Jan after finding that the law firm had failed to keep records of its due diligence processes, and had enabled a client to pay large sums of money into its account that “did not relate to an underlying legal transaction.”

These transactions were found to amount to “permitting the client account to be used as a banking facility,” contrary to the rules governing the use of law firms’ client accounts.

In deciding a penalty, the SRA found its record-breaking fine to be appropriate due to “serious breaches” of the rules that had the “potential to cause significant harm.”