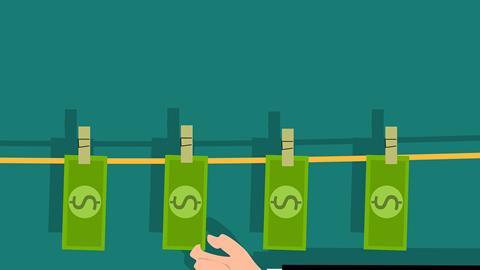 The one-time prosecutor general in Armenia, Aghvan Hovsepyan, has been charged with laundering around AMD1.3bn ($2.5m, €2.1m) of money.

He has also been accused of illegal participation in entrepreneurial activity, bribery, fraud and legalisation of illicit proceeds. He was detained on 7 September by the country’s Special Investigation Service.

It is said that while prosecutor general between 2004 and 2013 and then head of the investigative service between 2014 and 2018 he participated in the management of limited liability companies engaged in entrepreneurial activity.

The authorities have established Hovsepyan embezzled property worth AMD800m and received an AMD190m bribe while in office, the PanArmenian.net online news agency reported.