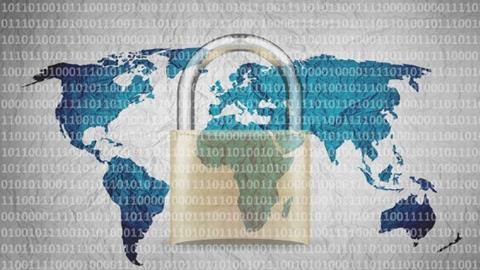 The UK government said that the GRU also targeted the 2018 Korean Winter Olympics and Paralympics, which took place in Pyeongchang, even posing as North Korean and Chinese cyber attackers when targeting the 2018 Winter Games opening ceremony. Other targets included sponsors and officials, official service providers, broadcasters and a ski resort.

The attacks were carried out by the GRU’s Main Centre for Special Technologies (GTsST), or field number 74455. The unit, variously known as Sandworm, Telebots, Voodoo Bear and other monikers, has been accused by the UK government of carrying out a string of cyber attacks across the world stretching back five years, including many in Ukraine. The UK’s National Cyber Security Centre (NCSC) claim that these attacks were 95%+ likely to have been carried out by Unit 74455.

According to the NCSC, sabotage was the motive for targeting the Pyeongchang Games, due to the GRU’s use of malware designed to wipe data and disable computers and networks. Administrators were able to contain the malware and avoid disruption.

“The GRU’s actions against the Olympic and Paralympic Games are cynical and reckless. We condemn them in the strongest possible terms.

“The UK will continue to work with our allies to call out and counter future malicious cyber attacks.”

In other news, the US Department of Justice yesterday revealed criminal charges against six Russian military intelligence officers from the same unit for attacks against the 2018 Winter Games as well as several other targets. The charges include conspiracy, computer hacking, wire fraud, aggravated identity theft, and false registration of a domain name.

“Today the department has charged these Russian officers with conducting the most disruptive and destructive series of computer attacks ever attributed to a single group, including by unleashing the NotPetya malware. No nation will recapture greatness while behaving in this way.”