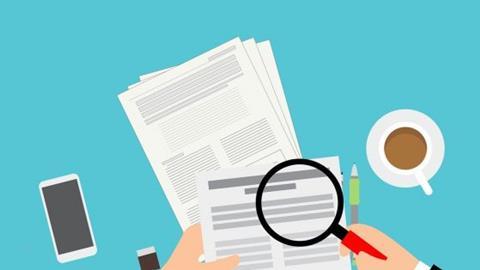 The UK’s official company register will be required to verify company directors’ identities before they can be appointed, under plans announced by the government.

The Department for Business, Energy and Industrial Strategy (BEIS) have set out plans to reform Companies House, the UK’s official register of company information, in an attempt to trace those committing money laundering and fraud through its system. It will also be granted the power to investigate and remove false information.

According to experts, the reforms are long-overdue amid concern that criminal networks have been taking advantage of Companies House’s lax regulation of companies and their controllers for many years.

Campaigners recently criticised the lax regulation of Companies House after it was revealed that fraudsters were able to manipulate the system to exploit the UK government’s “bounce-back” loan scheme following the financial disruption caused by COVID-19.

Lord Callanan, Minister for Corporate Responsibility, said: “Mandatory identity verification will mean criminals have no place to hide… and ensure people cannot manipulate the UK market for their own financial gain, while ensuring for the majority that the processes for setting up and running a company remain quick and easy”

A press release stated the reforms will aim “to increase the reliability of the data showing who is behind each company so that businesses have greater assurance when they are entering transactions with other companies.”

Identity verification will take place through a “fast, efficient, digital process and is expected to take a matter of minutes,” according to the UK government’s website.

Information can be shared with the National Crime Agency to trace a suspect’s activity for fraud or money laundering.

The government will bring forward legislation to enact the reforms to the register “when parliamentary time allows”.

In 2019, UK-based anti-corruption group, Global Witness, reported that more than 336,000 companies did not disclose their beneficial owner last year. Additionally, 2,083 company owners were disqualified directors who had been banned from directorships.