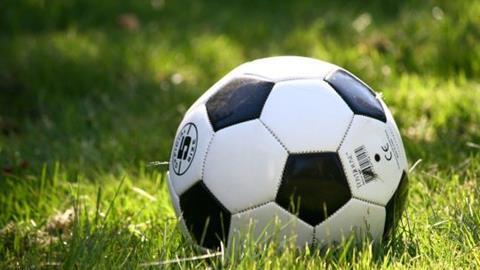 Julius Baer said it has reached an agreement in principle with the US Department of Justice to resolve an investigation into the bank’s role in the FIFA corruption scandal.

The long-established private Swiss bank announced that it will enter into a three-year deferred prosecution agreement and make a payment of $79.7m to be charged against its 2020 financial results.

The bank has been co-operating with the DoJ since 2015 in its investigation of alleged money laundering and corruption involving officials and affiliates of FIFA and associated sports media and marketing companies.

The bank said it hopes to finally resolve the matter with the DoJ shortly. A spokesperson said: “This will mark another step in Julius Baer management’s continued efforts to pursue the closure of remaining regulatory and legal matters in cooperation with the relevant authorities.”

A Julius Baer spokesperson said the bank is working to remedy failings identified in regulatory proceedings through a “comprehensive programme” initiated in 2016.

He said: “Measures already taken include de-risking the business by re-documenting each one of the bank’s client relationships and discontinuing certain individual relationships and operations not commensurate with Julius Baer’s risk appetite; renewing and strengthening the entire risk organisation; as well as introducing an enhanced Code of Ethics and Business Conduct.”

The FIFA scandal garnered headlines across the world and resulted in the resignation and suspension of former FIFA president Sepp Blatter and UEFA President Michel Platini.