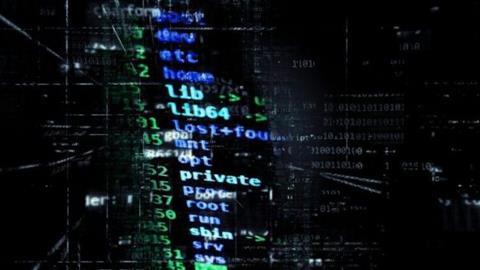 Marriott International is facing a UK lawsuit on behalf of former guests whose personal records were hacked in a major data breach.

Martin Bryant, founder of technology and media consultancy Big Revolution, is leading the High Court claim for compensation for English and Welsh-domiciled guests.

“I hope this case will raise awareness of the value of our personal data, result in fair compensation … and also serve notice to other data owners that they must hold our data responsibly,” he said in a statement.

Mr Bryant’s claim seeks compensation for guests who made reservations in hotels owned by the Starwood group, which was acquired by Marriott in 2016.

The ICO last year announced its intention to fine Marriott £99m over the breach, but it has yet to announce a final decision.

Marriott International has declined to comment at this time.