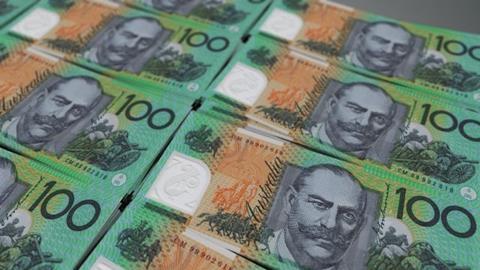 The group announced to the stock market today that it has reached an agreement with Australia’s Financial Intelligent Unit AUSTRAC. If the fine is approved by the Federal Court of Australia it will be the largest civil penalty in Australian corporate history.

In today’s agreement, Westpac has admitted to contravening anti money laundering and counter terrorism financing rules on more than 23 million occasions between 2013 and 2019.

Westpac admitted it failed to properly report more than 19.5m international funds transfer instructions, amounting to over A$11billion dollars. It failed to pass on information relating to the origin of some of these international fund transfers and did not share information about the source of funds with other banks in the transfer chain. It also admits it failed to keep records of the origins of some of these transfers and did not “appropriately assess and monitor the risks associated with the movement of money into and out of Australia…including with known high-risk jurisdictions.”

Westpac also did not do enough to monitor for micro-payments associated with child exploitation through live streaming services, despite AUSTRAC in December 2016 and January 2017 providing banks with details of key indicators to look out for.

The agreement document said Westpac did not implement a “an appropriate detection monitoring scenario to monitor for the known child exploitation typologies involving frequent low payments to the Philippines and South East Asia via non-lite pay channels.”

Westpac self-reported the breaches to the Australian Transaction Reports and Analysis Centre (Austrac) last year and the banking group’s chief executive and chair left their positions last year over the scandal.

The group’s chief executive Peter King said Westpac is taking action to address the failings, including recruiting 200 financial crime members of staff. He said: “Westpac has made substantial investments to strengthen its systems, processes and controls to detect and report suspicious transactions.”