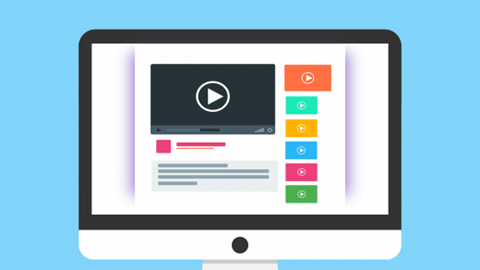 YouTube is facing a legal battle over claims it is breaching millions of young people’s privacy and data rights.

The class action is being brought by digital economy researcher and privacy campaigner Duncan McCann on behalf of more than five million British children aged under 13 and their parents. McCann is alleging that Youtube systematically broke the law by harvesting children’s data without parental consent. If the representative action is successful, then Google could owe affected children and parents more than £2 billion.

The UK media regulator Ofcom reported earlier this year that three-quarters of 5-15 year olds watch Youtube and half of 3-4 year olds.

McCann said: “My kids love YouTube, and I want them to be able to use it. But YouTube needs to comply with the law. It isn’t ‘free’ – our kids are paying for it with their attention and private data.

“Like many parents, I am conscious of what’s happening with my kids’ data online, but even so it’s just impossible to combat Google’s lure and influence, which comes from its surveillance power.”

“We launched the YouTube Kids app as a dedicated destination for kids and have made further changes that allow us to better protect kids and families on YouTube,” they added.

The video platform has also previously said that it does not sell its users’ personal information to advertising companies.

The class size of five million children has been identified using Ofcom’s recent finding that 50% of children in England and Wales aged 3-4 years old and 90% of children aged 12 years old use YouTube’s main service.

The claimants are represented by Hausfeld & Co LLP, and Gerry Facenna QC and Nik Grubeck of Monckton Chambers.