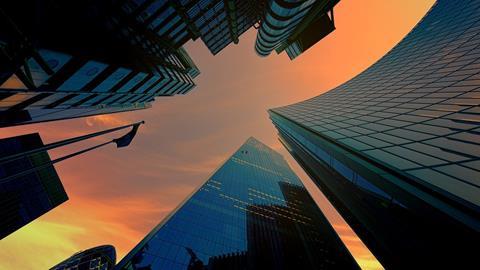 Information Commissioner’s Office to be reformed to help drive economic growth and innovation and strengthen public trust in use of data.

The Information Commissioner’s Office (ICO) is set for an overhaul to drive greater innovation and growth in the UK’s data sector and better protect the public from major data threats, under planned reforms announced by the Digital Secretary Oliver Dowden today.

Yesterday, the government launched a wide-ranging consultation on proposed changes to the UK’s data landscape.  As part of this, a new governance model is planned for the ICO, including an independent board and chief executive to mirror the governance structures of other regulators such as the Competition and Markets Authority (CMA), Financial Conduct Authority (FCA) and Ofcom.

The reforms outlined in this consultation will:

The reforms outlined aim to remove unnecessary barriers to responsible data use, which in turn helps deliver more agile, effective and efficient public services and further strengthen the UK’s position as a science and technology superpower.

”Data is one of the most important resources in the world and we want our laws to be based on common sense, not box-ticking.

“Now that we have left the EU, we have the freedom to create a new world-leading data regime that unleashes the power of data across the economy and society.

“These reforms will keep people’s data safe and secure, while ushering in a new golden age of growth and innovation right across the UK, as we build back better from the pandemic.”

The consultation sets out plans to impose tougher penalties and fines for nuisance calls and text messages. These sanctions would be overseen by the ICO and build on government action in recent years that has included holding individual directors liable for nuisance calls made by their respective companies.

The government will maintain the UK’s world-leading data protection standards and proposals will be built on key elements of the current UK data protection regime (General Data Protection Regulation (UK GDPR) and Data Protection Act 2018), such as principles around data processing, people’s data rights and mechanisms for supervision and enforcement.