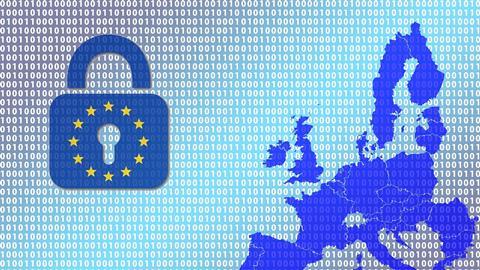 UK GDPR and Privacy Law: 74 Reforms the Government is Considering

These proposals are part of a consultation process concerning amendments to the UK General Data Protection Regulation (GDPR), the Data Protection Act 2018, and the Privacy and Electronic Communications Regulations (PECR).

I’ve identified 74 potential reforms that could result from this consultation process. Some of these potential reforms are framed as “proposals.” In other cases, the government is “considering” or “exploring” these reforms. The public is asked to contribute its views in each case.

There is a lot of additional context behind my summary of each of these points. Some of the accompanying legal analysis is very detailed. I have labelled each point with its corresponding paragraph number in the document. Please read the relevant sections of the proposals in full before jumping to conclusions.

I strongly encourage any who understands data protection to contribute to the consultation. There are details on how to do this within the document containing the proposals.

Reform of the accountability framework

Use of personal data for the purposes of democratic engagement

Use of personal data in the COVID-19 pandemic

Want to know more about the UK’s direction on data protection?

PrivSec New Normal is an upcoming in-person event on 16 November 2021.

We’ll be exploring how data protection, privacy, and security have been affected by COVID-19—and considering how the UK will proceed with its post-Brexit data protection reforms.