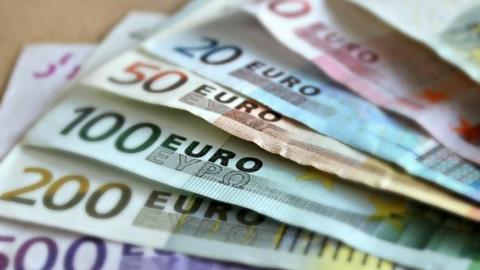 Following the investigation, the Hellenic DPA concluded that PWC BS as the controller, had unlawfully processed the personal data of its employees “contrary to the provisions of Article 5(1)(a) incident (a) of the GDPR since it used an inappropriate legal absis”.

Hellenic DPA also decided that though PwC was responsible in its capacity as a controller, “it was not able to demonstrate compliance with Article 5(1) of the GDPR”, and had violated the principle of accountability laid out in Article 5(2) of the GDPR “by transferring the burden of proof of compliance to the data subjects”.

As a result The Hellenic DPA have imposed a fine, in accordance with Article 83 of GDPR, amounting to €150,000.

Furthermore, corrective measures are being imposed by the DPA, and would require the company, “in its capacity as the controllower within three (3) months: